Marijuana legalization has made it possible for it to be grown legally, but it is still heavily regulated with strict laws. Even if you thought you were growing legally, police and a prosecutor may disagree. Legalization does not allow for home cultivation like some other states, so you must be a medical cannabis patient to grow your own. Licensing for commercial marijuana growing is permitted only by the state and you must also follow all local and county laws. If you are found guilty of illegal marijuana cultivation, you could face serious penalties, depending on how many plants are found in your possession.

Keep in mind thought that the word "plants" can include something as tiny as a budding seed, so the number of plants will be determined arbitrarily, as in one prosecutor may not count a budding seedling, while another would. Grow houses with multiple plants can lead to extremely serious felony charges. If children were in the home or in the area, the charges filed against the accused can be even more severe. 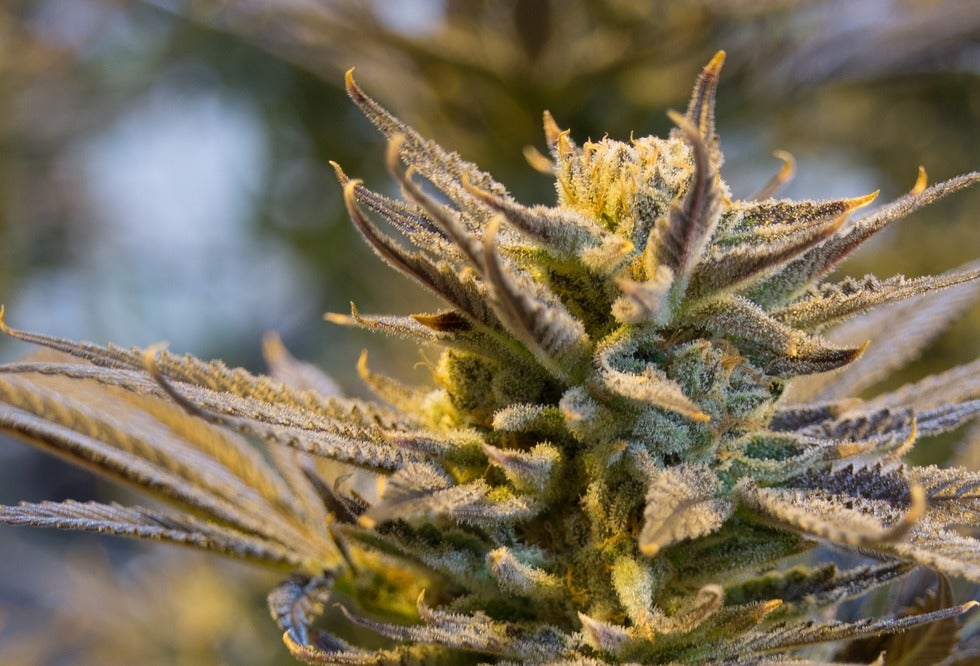 Have you been charged with drug cultivation?

Depending on how many plants are found, you could be charged with either misdemeanor or felony drug cultivation.

Looking for a lawyer for a drug cultivation case in Chicago?

If you are facing drug cultivation charges, don't hesitate to call my firm right away. Being arrested for drug crimes can be a confusing and frightening experience, and the threat of a long sentence is very real. As a Chicago criminal defense lawyer, I strongly advise that you do not admit to anything or answer any questions by police, the DEA or other investigatory unit until you have spoken me. I have successfully represented numerous clients charged with a cultivation of marijuana, and I am a zealous defender of rights, and will fight for you from start to finish. I am on your side.

Contact the Law Offices of Mitch Furman to speak with a criminal defense attorney today to get started on your case!