Public indecency, frequently called indecent exposure, is a criminal offense that involves intentionally exposing oneself in a public place, usually with the intention of offending or arousing others, or for the purpose of personal arousal. This sex crime is most frequently charged as a misdemeanor but may be charged as a more serious offense depending on the defendant's record, whether physical contact was made, and the age of the alleged victim. Public indecency charges may escalate to sexual assault in some cases.

If you or someone you know has been accused of or charged with public indecency or any type of criminal offense, particularly one that is of a sexual nature, the most important thing you can do is involve an attorney. You have the right to legal counsel; exercising this right may mean the difference between a conviction and an acquittal or dismissal. 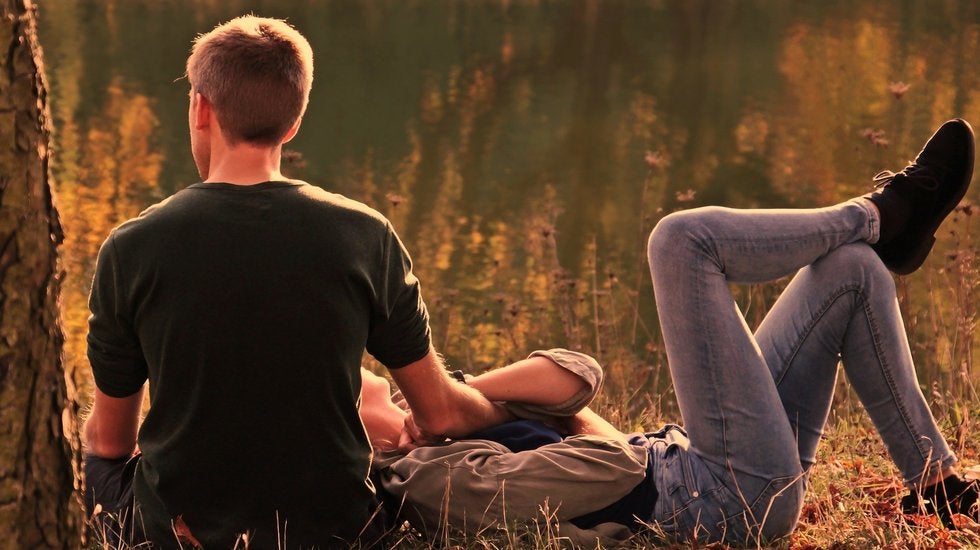 Penalties for Public Indecency in Illinois

Under Illinois law, 720 ILCS 5/11-30, you can be charged with public indecency if you are older than 17 and expose yourself in public. Due to the sexual nature of indecent exposure charges, public indecency is charged as a Class A misdemeanor.

It should also be noted that public urination – while usually not carried out with any intent to offend anyone – is one of the most commonly cited forms of public indecency crimes. If you have been arrested for this act, you should know that you may be facing serious charges.

As a Chicago criminal defense lawyer who has been working in this field for more than a decade, I understand what is involved in public indecency charges. I know the ins and outs of the criminal justice system and the Chicago courts in particular and will tirelessly protect a client's interests and concerns in order to seek the best possible outcome. I find that my immediate and aggressive counsel is particularly important in cases related to indecent exposure or public indecency.