Accused of Murder in Illinois?

Have you been accused of committing murder, or are currently the target of a police investigation? Has a family member been arrested and charged with murder? If so, there are two actions which must take place immediately. First, do not discuss your case with anyone, including answering any questions from an investigator. No phone calls, conversations, texts or email. This advice includes your family, law enforcement, cellmates, or an attorney that has not been retained to defend you specifically. You must protect yourself with attorney/client privilege.

Second, you want to immediately retain a Chicago criminal defense attorney with a track record of successfully defending serious felony charges. My firm, the Law Offices of Mitch Furman, is ready to assist you immediately. Crafting a defense case for a charge of murder requires a great deal of legal skill, insight and ability, as the consequences of a conviction could be the death penalty. 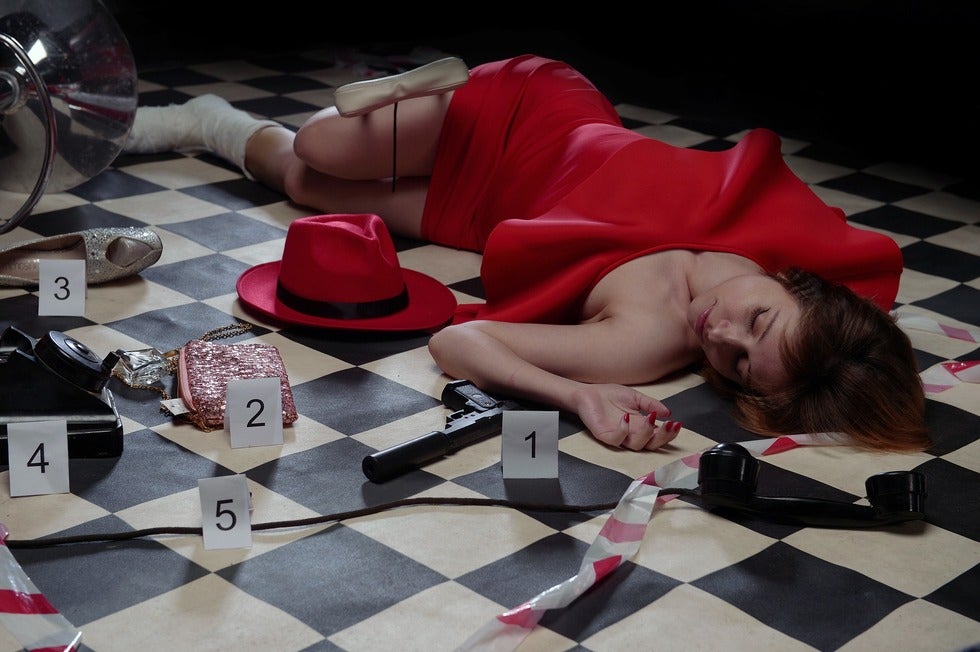 Defending murder or manslaughter charges will require that you have a focused and knowledgeable legal professional on your side who is prepared to work the long hours necessary to craft a defense case. The evidence collected against must be reviewed to determine if law enforcement has violated your rights in any part of the process, or if the chain of custody of the evidence may have been compromised.

The circumstances surrounding your arrest will be scrutinized to ensure that all of your rights were respected and that the police had the authority to arrest you based on the evidence they had at the time. Witnesses will need to be interviewed to determine the scope of the state's case against you. If expert defense witnesses are necessary to aid in your defense case, we can retain the most respected experts in their fields.

There are many facets to a successful defense case in a murder trial, and I have been successful in achieving notable results in difficult criminal cases in Chicago. I focus on getting the charges dismissed or achieving an acquittal. If that isn't possible, I have had great success in plea bargaining and know the judicial system and the best approach in these matters. Waste no time in retaining skilled legal advice.

A First-Degree Murder charge is often brought against the accused when State Attorney believes that they can prove that an individual was killed without legal justification and the person accused of the crime had acted with the intention to kill or cause great bodily harm. Additionally, First Degree Murder charges are often brought against the accused, when a killing occurs during a commission of a felony. This is often referred to as a “Felony Murder Rule.” An armed robbery going bad, can be an example of “Felony Murder Rule.”

In Illinois, First Degree Murder carries a minimum of 20 years sentence, and if found guilty, defendant can receive as much as 60 years in. Additionally, if it is determined that a firearm was used during commission of the Murder. Judge must impose an additional 25-year sentence to the defendant's term of incarceration. First-degree murder sentence can range from 20 to 85 years in prison.

A Second-Degree Murder in Illinois is a “lesser mitigated offense” of first-degree murder. Second Degree murder occurs when at the time of the killing, the person was acting under a sudden and intense passion resulting from serious provocation by the individual killed, but he or she negligently or accidentally caused the death of the individual killed. A person found guilty of second-degree murder can be sentenced to 4 to 15 years in prison. Judge can also order probation for up to four years.

Contact my firm for a free initial evaluation of your case. I will give you an honest, experienced opinion on what to expect going forward with your defense.