Often enough a split second decision, can alter ones life at a blink of an eye. Attorney, Mitch Furman, knows that the consequences of making a wrong choice can result in the harshest of penalties. With over 20 years of legal experience as a trial lawyer, I understand that often times acting under impulse or duress can result in criminal prosecution that is devastating on the person's life. If you or your loved one have been charged with a crime of attempted murder, it's time to contact a skilful and competent lawyer that can help you. My team of attorneys and I, are here to listen and provide incomparable representation for your attempted murder charge. We can help. Call, Chicago Premier Attorney Today. 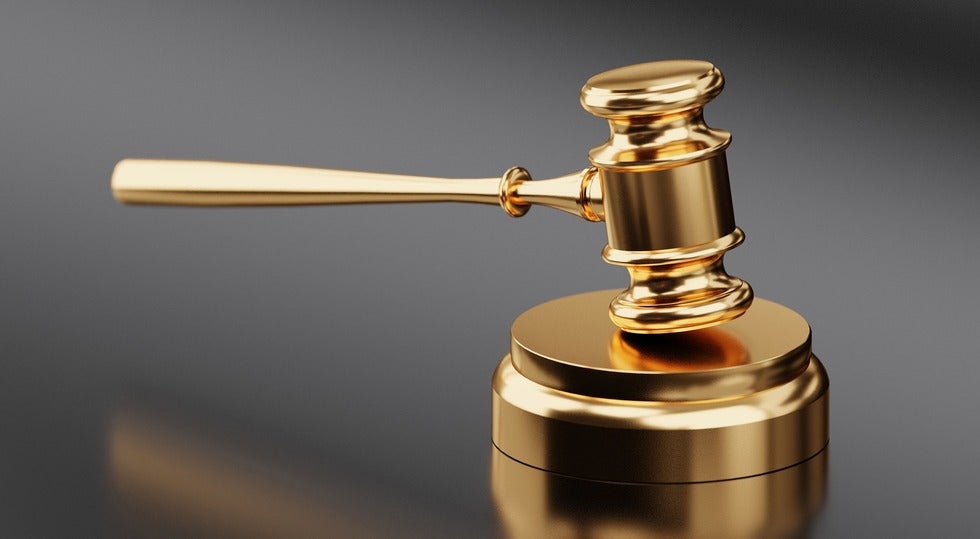 What Classifies as Attempted Murder?

In the world of legalese, the word "attempt," is classified as an "inchoate," crime. By definition "inchoate" means, "just begun" or "so not fully formed or developed."  Any attempted crime, such as attempted robbery or attempted battery, are the types of crimes that a person has begun to act on, but has not finished completing.

What is Attempted First Degree Murder?

Attempted First Degree Murder occurs when a person does any act that constitutes a substantial step to commit murder and;

What Are the Penalties For Attempted First Degree Murder?

Attempted First Degree Murder is a Class X Felony and non-probationable and is punishable by 6 to 30 years in prison. Additionally, if aggravating factors of Section 9-1 are present, the sentence shall be a term of imprisonment of not less than 20 years and not more than 80 years. These factors include;

What Is Attempted Second Degree Murder?

Attempted Second Degree Murder occurs when a person does any act that constitutes a substantial step to commit murder, but; does not have a specific intent, commonly referred to as premeditation, to kill another person.

What Are the Penalties For Attempted Second Degree Murder?

Attempted Second Degree Murder is a Class 1 Felony is punishable by 4 to 15 years in prison. It is also probationable. In this instance, the burden of proof shifts and;

What Can an Attorney Do For My Attempted Murder Charge?

Depending on a scenario of operative specific facts, an articulate and skilful lawyer can present an array of affirmative defenses available under the law. These may include the following;

If you have been charged with attempted murder, time is of the essence. Contact an experienced trial lawyer, Mitch Furman, for a free confidential consultation and an evaluation of your case. Let's discuss what matters to you and develop a strategy where my law firm can help you mitigate attempted murder charge.