When you are facing any type of legal matter, it is vitally important to have the resources you need for success. I, Attorney Mitch Furman, have an extensive background in a variety of legal practice areas and can provide you with the high level of representation, guidance and advice that you need whether you have been charged with a crime or DUI, hurt in an accident where someone else was at fault, or have decided to seek a divorce from your spouse. I relentlessly pursue the type of results my clients expect and provide active representation on a regular basis.

Arrested in Chicago? Don't let a criminal conviction hold you back. Contact my firm today!

Watch the video to see what Mitch Furman can do for you.

Why Should Mitch Furman Be Your First Choice?

Experience You Can Trust

Aside from practicing as a criminal defense attorney, I am also well-versed in the laws and procedures that pertain to personal injury lawsuits, as well as divorce and family issues. No matter what type of legal situation you need assistance with, a qualified attorney at the Law Offices of Mitch Furman is prepared to zealously advocate your rights and tirelessly assist you in any capacity.

About the Law Offices of Mitch Furman

I have spent over a decade building a solid reputation in the legal community and am intimately familiar with the courts and the systems that relate to each of these areas of practice. My goal and top priority in each and every case that I take on is to create the most favorable result possible. I am committed to providing you with the information you need in a way that is easy to understand and act on so that you can move forward knowing what to expect and where we are at in your legal matter. I make myself available to my clients, as I feel this is the best way to understand what you need and how to effectively proceed. If you need the services of a highly competent Chicago criminal defense attorney, I offer free consultations!

My client happens to be a prominent businessman in Chicago who had a very unfortunate encounter with a hair salon after taking his children to get their hair cut. Once the cut was done and my client's card was run for the charges and he left a cash tip. Upon getting home, he received a call saying that his card had actually declined, despite having received a receipt. The conversation escalated and the client finally offered to pay with a card over the phone, to which the person at the salon stated that they could not accept cards over the phone and he was ultimately threatened to say that if he did not return to the salon with a credit card to complete the transaction, that police would be called and he would be arrested.

Having been put in a hostile situation, the client returned to the salon later in the day and parked his truck partly on the sidewalk, some 20 feet from the salon's front door. The client entered the salon and, after a heated exchange with the person who called him, the client threw money on the counter to cover the $26 charge. The police were called and the client was ultimately arrested and was charged with Disorderly Conduct and 2 counts of Assault (one stemming from waiving his finger at the clerk and shouting, while the other was from having thrown the money, to which the clerk claims they were hit by one of the bills).

The case went to trial and through our examination of the defendant, they were found Not Guilty on all counts. 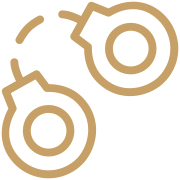 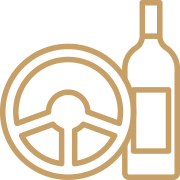 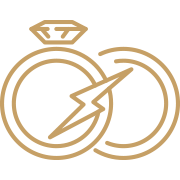 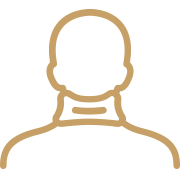 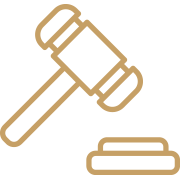 Welcome to our Firm

Helping You Find A Solution

Your legal matters are important to me. Law Offices of Mitch Furman can help you achieve the best possible outcome for your situation. We pride ourselves on being able to support clients with a diverse number of problems.

An Experienced Advocate On Your Side