Routine traffic stops happen every day throughout the city. However, not every stop that occurs is considered lawful. In order for an officer to pull someone over for a suspected DUI, he or she must have probable cause that the individual is under the influence. Without this probable cause, the traffic stop may very well be considered illegal. 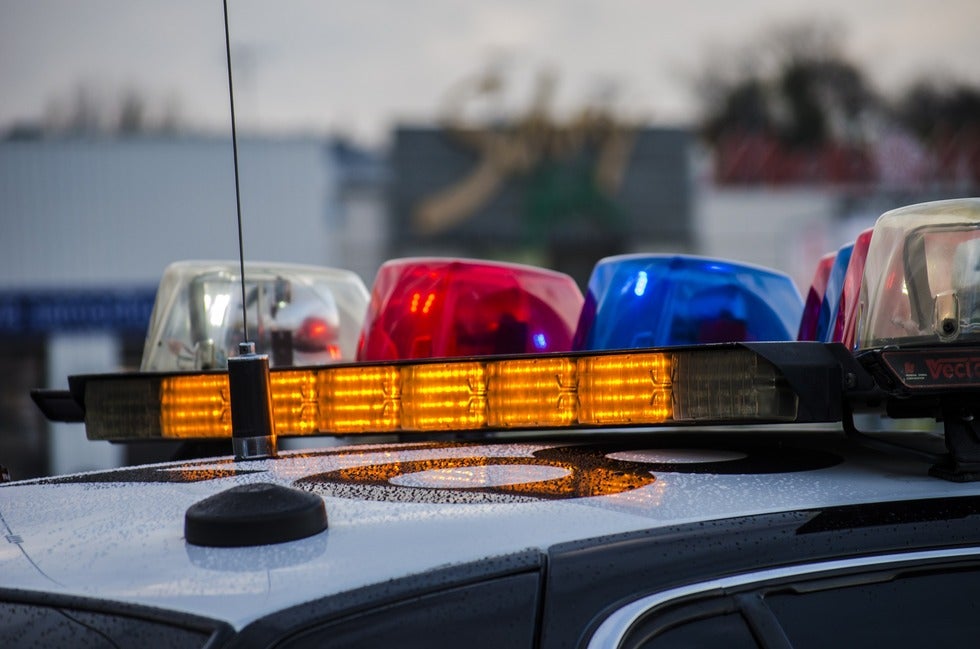 Looking for a Traffic Attorney in Chicago?

Under Constitutional law, you are protected from unreasonable search and seizure. This protection extends to motorists operating their vehicles. Just because an officer observes cars driving very late at night or very early in the morning, he or she still does not have the right to pull a driver over unless there is behavior indicating possible intoxication.

Drivers who are under the influence typically exhibit a certain pattern of behavior. Officers are permitted to use these behaviors as probable cause for conducting a traffic stop and administering field sobriety tests. If you are driving without your headlights on at night, for example, you are likely to be stopped by any officer who observes you pass by.

Tailgating, drifting or weaving between lanes, and driving excessively slowly are also all signs that carry a significant probability of driver intoxication. If an officer sees a driver displaying erratic road actions such as these, he or she has probable cause to pull the driver over. Driving into oncoming traffic and a near-collision with another vehicle or object are also significant signs that a driver may be greatly impaired.

When an officer conducts a traffic stop and suspects DUI, he or she will have you perform a field sobriety test. These tests are designed to measure coordination and your ability to follow directions; however, they are far from flawless and are also not always given with the correct police procedures intact. Because of this, field sobriety test evidence may be thrown out of court if an attorney is able to prove it was administered incorrectly or otherwise flawed.

The three standardized field sobriety tests are the one leg stand, the walk and turn, and the horizontal gaze nystagmus. The one leg stand test requires a person to balance on one leg with the other foot six inches off the ground. You must keep your arms at your side during this test and count out loud until stopped by the officer.

The walk and turn test entails taking a set amount of heel-to-toe steps away from and back toward the officer. The horizontal gaze nystagmus test has a person follow a small object with his or her eyes, which allows the officer to assess involuntary jerking of the eyeballs. Failure to pass any of these tests is grounds for immediate arrest and booking on DUI charges.

If you were charged with DUI and believe you were the victim of an unlawful traffic stop, you will want an aggressive lawyer on your side as soon as possible. Having the right attorney to advocate for your rights can make all the difference in the outcome of your case. At the Law Offices of Mitch Furman, my experienced legal team is standing by, ready to help you. I have a strong background in DUI law, having successfully defended countless clients against these charges. Let me put my experience to work for you.

As a Chicago criminal defense attorney, I am prepared to aggressively challenge the prosecution and will be relentless in upholding your best interests each step of the way. By taking the time to collect all the facts and details surrounding your stop and arrest, I can create a customized defense strategy that gives you a much greater chance of a favorable case outcome. Don't take a chance with something as serious as DUI allegations.

Searching for a criminal defense lawyer in Chicago? Contact my firm as soon as possible to begin building your defense.